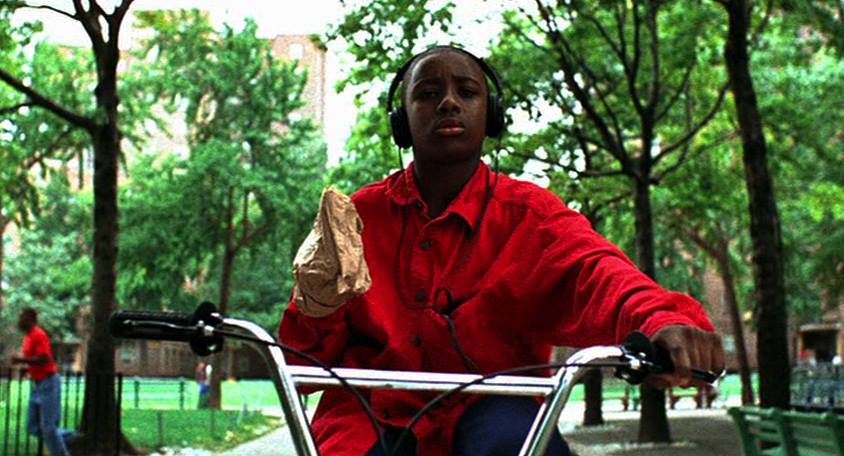 Spike Lee’s “Clockers” (1995) portrays the struggle for survival in urban America. Based on Richard Price’s 1992 novel, the film is set in a housing ‘project’, where a young man battles against a future without hope.

As President Trump prepares to visit the UK, the film’s themes of poverty, brutality and racism have enduring power and relevance. The Trump administration has launched a renewed attack on low-income communities, but there are similar things happening here.

The film will be introduced by local housing campaigner Glyn Robbins, who has written a book about the fight for decent housing in the US and UK. In 1992, Glyn was also working on one of the projects where ‘Clockers’ is set and will share his experiences in a Q and A.

This special screening of ‘Clockers’ is jointly hosted by The Genesis and the Homes for All campaign. All proceeds wiill go to Justice for Grenfell.